Mr. Loren "Pat" Murphy founded this family business in 1935. The business was originally ran out of a home at 331 Franklin Street. Murphy Funeral Home was relocated to its' current address, 703 South Harrison Street, three years later in 1938. The building was purchased by Pat Murphy from the Rembusch family.

Many members of Pat's family became involved in the business. His brother Ray "Bucket" Murphy, Ray's wife, Mildred Hungate Murphy, and their sons, Duane and Jack all worked at the funeral home.

Pat and his brother, Bucket, were both WWI veterans and took an active part in the local veteran associations. Pat retired in 1964 and sold his interest to his nephew, Duane, in 1964. Loren "Pat" Murphy died in 1967. His loyal brother, Ray "Bucket" Murphy, died in 1973. 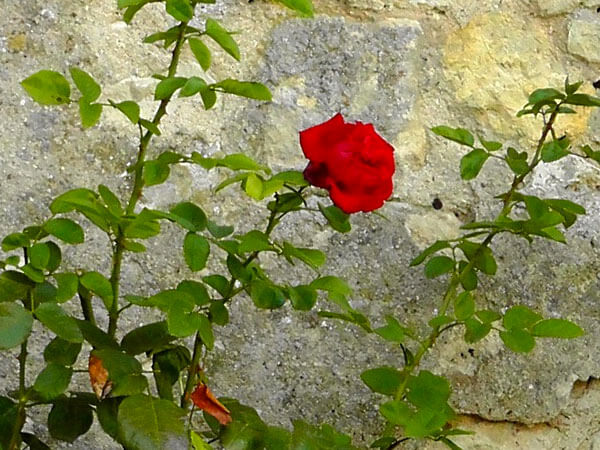